Vincenzo Abbruzzese is one of the most outspoken, passionate growers in Montalcino. His beautifully tended vineyards yield some of the richest wines in the region; and that’s where most of the focus is – on the vineyards. The winery itself is unremarkable and is equipped with just the bare essentials. All of the wines are aged in large, neutral oak; what comes through is Abbruzzese’s commitment to low yields, sustainable farming and non-interventionalist winemaking consistently demonstrate richness and excellent structure. 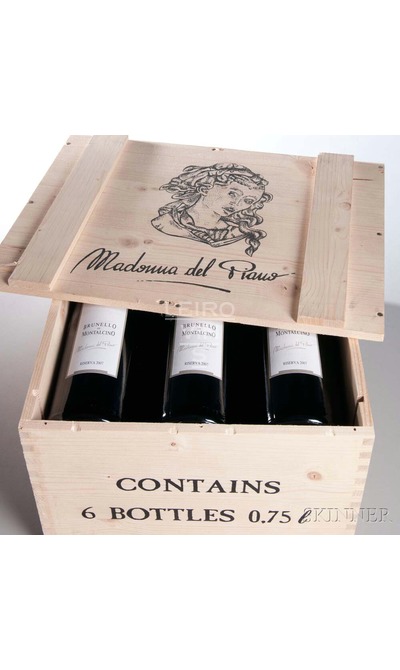 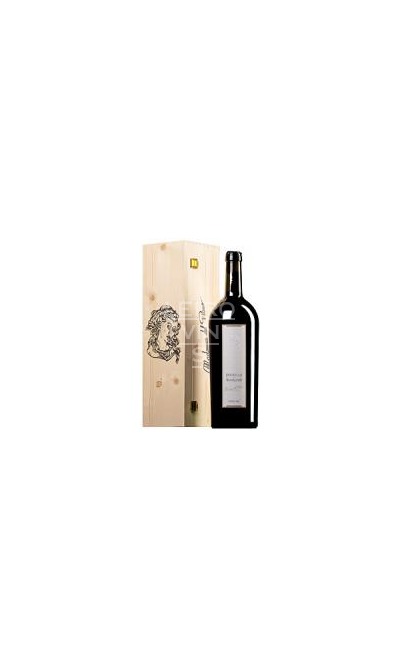 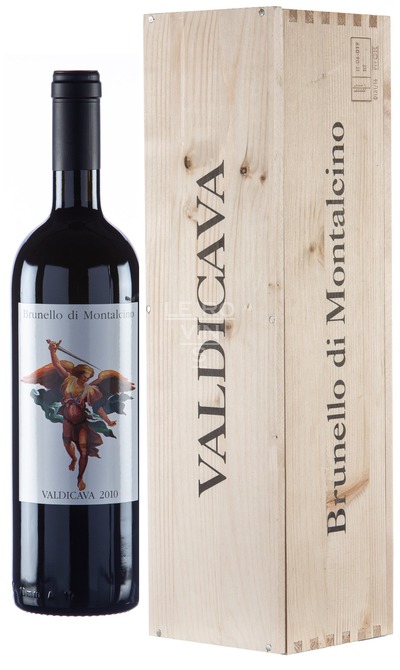