Wine Advocate
Clos del Portal was founded in 2001 by architect Alfredo Arribas, whose vineyards are located between Bellmunt, El Molar and El Lloar. He set about resurrecting abandoned terraces, and currently the 40-hectare estate possesses 15 hectares under vine. There is a complex connection between “Clos del Priorat” and “Portal de Priorat” that I have tried to disentangle. Basically, the estate “Clos del Portal” markets its wines under the “Portal de Priorat” moniker, with the exception of the Gotes de Priorat, which now comes under its own name. Alfred Arribas’s vineyards in Montsant were marketed under “Portal de Montsant,” but are now marketed under his own name, Alfred Arribas. Confusing, eh? But don’t let that put you off his excellent wines.

The red 2015 Gotes del Priorat is a blend of Garnacha with 40% Cariñena and 10% of Syrah that expresses the landscape of Priorat with wild herbs and esparto grass, some dusty notes and a hint of spices from its élevage in barriques and foudres for some nine months. The palate is medium-bodied with some grainy tannins, with freshness and punch, powerful enough to stand up to food. There are 37,500 bottles produced. 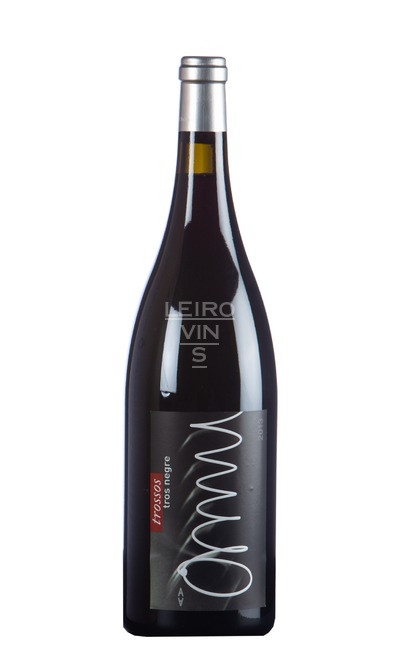 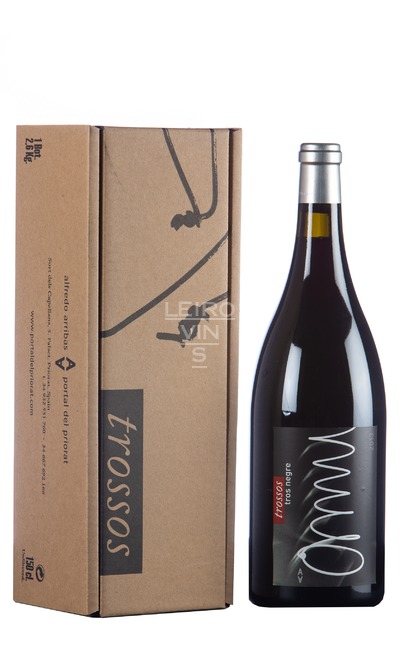 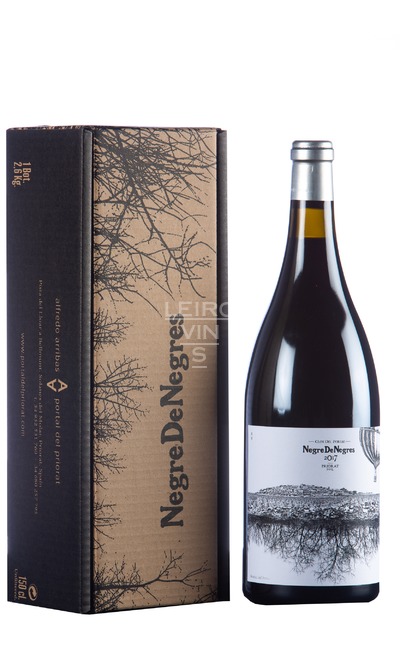 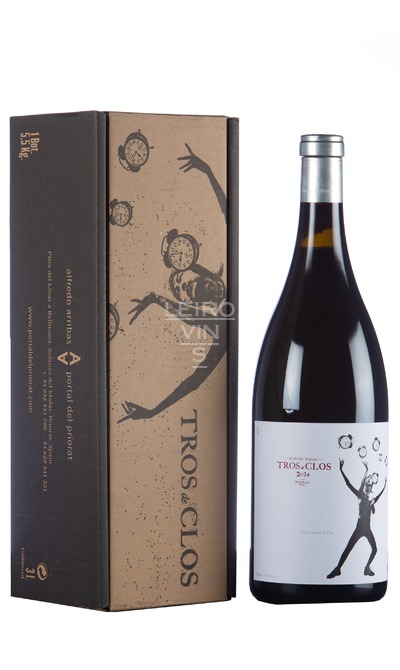