90+ Score Robert Parker by William Kelley issue Date 31 st Jul 2019
The 2017 Givry 1er Cru La Grande Berge is also a success, wafting from the glass with notes of pear, Meyer lemon and white flowers. On the palate, it's medium to full-bodied, satiny and incisive, with tangy acids and a pretty core of fruit.

As I wrote last year, this storied property in Givry dates back over 700 years, and its present custodian, winemaker Fabrice Perrotto, crafts understated, classy wines from its vineyards. The domaine's emblematic wine, which hails from the Clos itself, is entirely destemmed, macerated for two to three weeks and matured in oak barrels, up to one-third of which are new. The whites are also both raised in barrels, very few of them new. 2017 is an especially successful vintage for the domaine's whites. Looking ahead to 2018, readers should expect reduced quantities, as Perrotto told me he lost much of his crop to drought conditions. 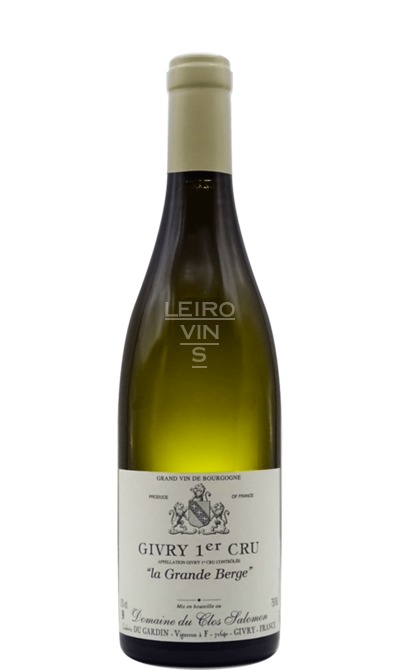 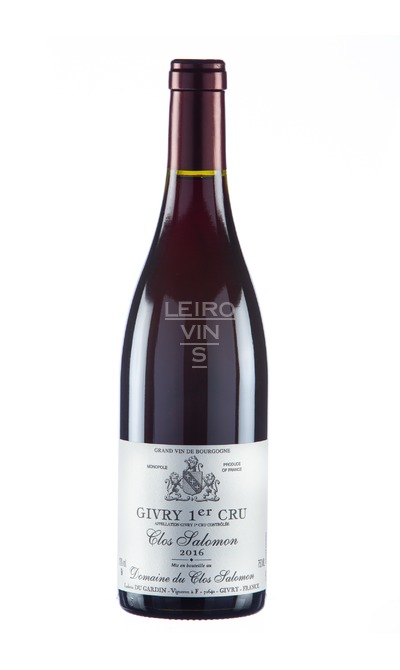 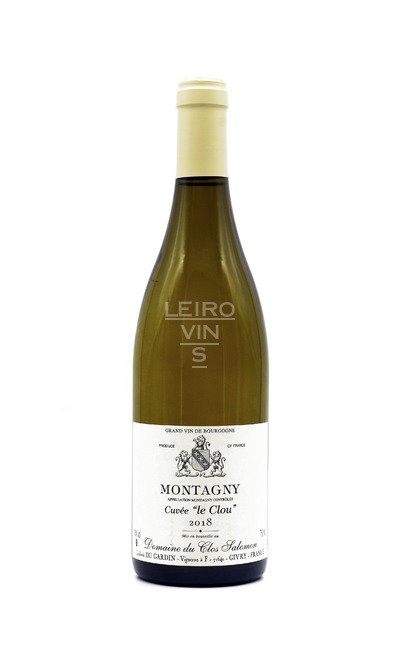