WINE ADVOCATE STEPHAN REINHARDT SCORE 91+
Monzinger Halenberg Riesling R 2011
Sourced from the central part of the cru but contrary to the Grosses Gewächs, the 2013 Monzinger Halenberg Riesling R has 10% of botrytis fruit that was aged in barrels for 18 months to receive more creaminess. This is an off-dry Riesling with 14 grams per liter of residual sugar and 12.5% of alcohol that is made to enjoy with lunch. "This is the traditional German style," says Frank Schönleber. The wine is clear, rich, intense, creamy and piquant while at the same time very elegant, complex and persistent in the finish; it is really impressive. Ripe pip fruit aromas on the juicy palate still leaves the wine ending slightly bitter. The wine is too young to being enjoyed today but the potential should be great. Drink 2019-2030.

WINE ADVOCATE DAVID SCHILDKNECHT SCORE 95
Monzinger Halenberg Riesling R 2010
The Schonleber 2010 Monzinger Halenberg Riesling R – a barely off-dry interpretation of this great site and normally slated for extended elevage – had already been bottled for more than four months when I tasted it in September, because the Schonlebers had determined that a portion of its already smaller-than-usual volume would make an ideal addition to the final blend for the Grosses Gewachs; and they did not want to disturb the remaining R by racking it into a tank of yet smaller capacity, especially given that cask maturation is part of the point of this wine. Whether or not on account of its modest – legally halbtrocken – residual sugar, it soars from the glass in an aromatic profusion that surpasses any of its dry-tasting siblings of the vintage. Musky, heady floral perfume; nut oils; diverse red berries, grapefruit and white peach all vie for attention, then launch taste-able proxies on a palate of satiny texture, flattering glyceral-richness, yet at the same time exhilarating buoyancy. (As with residual sugar, only a small increment of alcohol separates this wine from its trocken counterparts, and there is no way of telling whether that is, in itself, a prime factor conducing to relative levity.) An underlying sense of wet stone sets off the fruit, and this finishes with impressive length if less sheer energy than exhibited by the corresponding Grosses Gewachs. Look for at least 12-15 years of fascination and delight. (The 2009 “R,” incidentally, lives up in bottle to the upper bound of my Issue 198 projection; and the more buoyant, vivacious, no less profound 2008 impresses me now even more than it did when tasted just after bottling and reported on in Issue 187. It was Werner Schonleber’s plan for his “R” bottling from its inception that it should always need a few years in bottle to show its true meddle.) Drink 2011-2026.

WINE ADVOCATE DAVID SCHILDKNECHT SCORE 94-95+
Monzinger Halenberg Riesling R 2009 Monzinger Halenberg Riesling R was still in barrel when I tasted it; not due for bottling until late spring, 2011 along with the 2010s; and Schonlebers were talking about perhaps holding it for two years in bottle rather than one before release. However they play it, this is going to be one amazing and worth waiting-for wine! A luscious abundance of quince, pear, lime, pineapple, blood orange, and white peach mingles with almond and pistachio oil while a profusion of inner-mouth honeysuckle and buddleia perfume casts a ravishing spell over the entire proceeding. This possesses a seductive creaminess of texture that is only likely to be enhanced by its additional fine lees contact. “We wanted to achieve precisely this sort of creaminess,” notes Werner Schonleber, “and for that reason included 10 or 15% of very finely botrytised fruit.” Yet, at the same time, there is no less striking a sense of levity, transparency, shimmering interplay, or sheer, fantastic refreshment here than in the corresponding Grosses Gewachs (which came from the same parcel.) At around 15 grams of residual sugar, this is already for all intents and purposes an impeccably-balanced dry-tasting Riesling, and I certainly can’t agree with Werner Schonleber’s contention that precisely this small amount of residual sugar renders his “R” uniquely in need of bottle age. That said, I fully expect that one will be rewarded for at least two decades by one’s choice to cellar some of it. 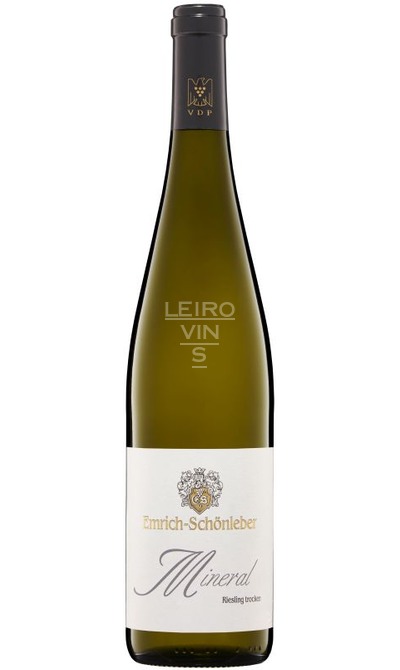 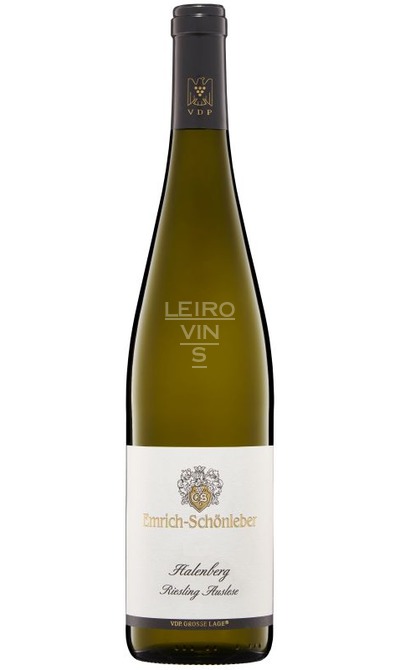 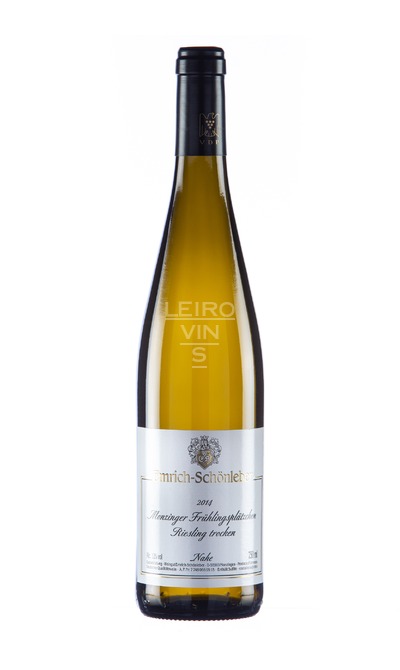 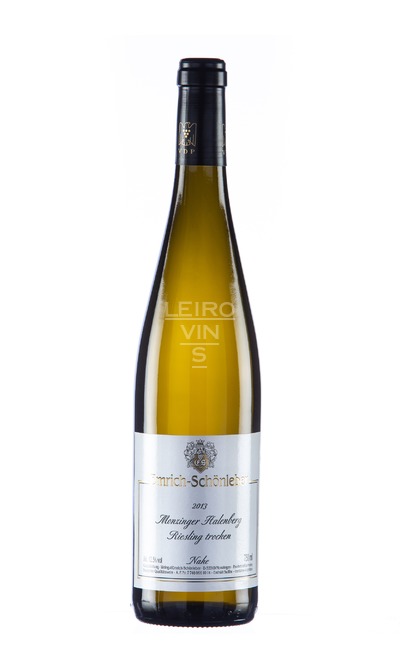 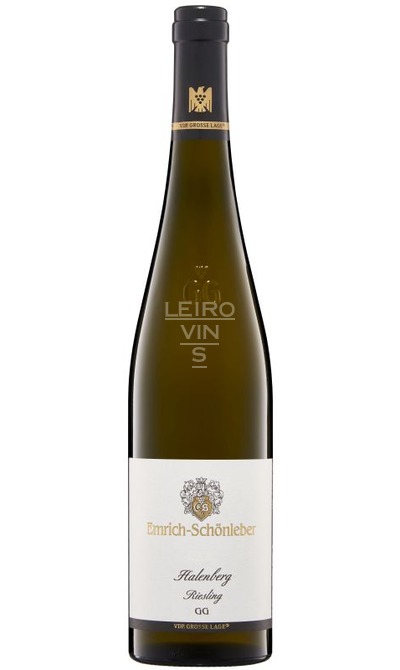