Vineyard: A single parcel located mid-slope on the southwest side of Saint Andelain, the highest village in the Pouilly-Fume appellation, and the only one to possess soil containing the perfect balance of clay and flint (silex). Historically, this vineyard has been known as Buisson Menard, but a few years back, a famous French wine journalist made the unenviable mistake of misnaming it Buisson Renard. Didier took offense and thus renamed it the following year.

Notes: Oak aging has turned what was for years the most mineral of Dagueneau's cuvees into a rich, opulent wine that still maintains a classic flinty streak with a firm backbone. 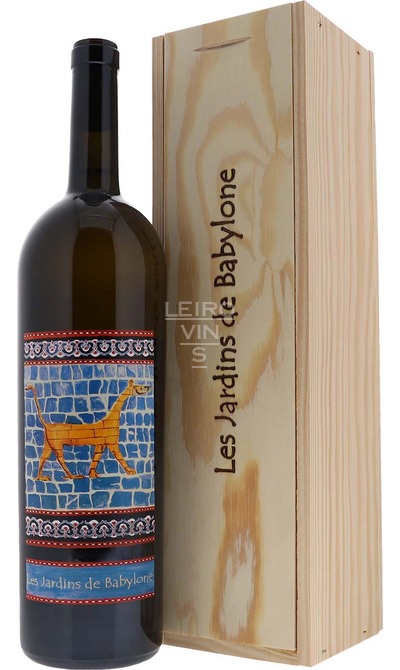 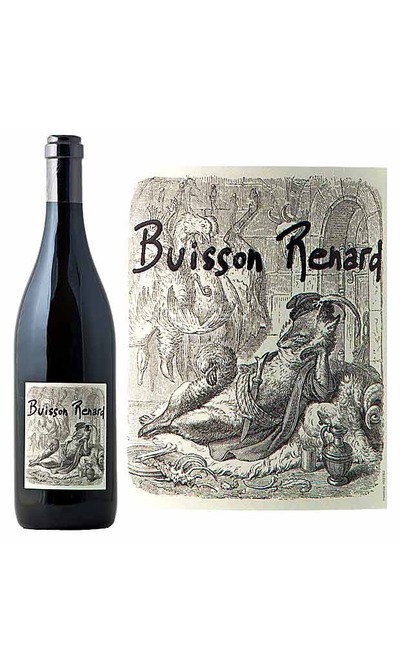