And for the white, called Gris, Alfredo found a vineyard on top of Siruana village. The vines are mostly Grenache Gris with some red Grenache. ‘The bunches are orange colour and you can make red wine out of them,’ he says. The acidity is high. ‘If you ferment in oak the evolution of the wines is too fast.’ So he begins in barrel and then goes to 870 litre plastic eggs, which don’t give the saltiness you can sometimes get with concrete eggs. The lees are separated and then added back at the end to give fatness. 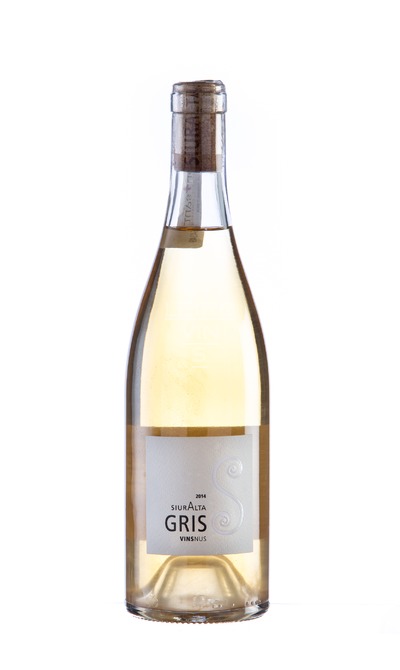 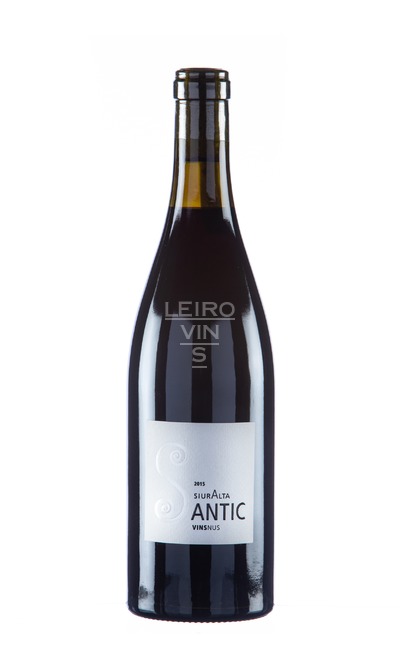