Vineyard
Origin: Kamptal
Designation: Kamptal DAC
Site: Langenlois Loiserberg
Grape variety: Grüner Veltliner
Elevation: 350 - 390 m
Exposure: Southeast-South- Southwest
Soil composition: mica slate
Climate: pannonian, continental
Training method: Lenz Moser, Guyot
Age of vines: 5 - 50 years
Density of plants: 2.500 - 5.000 vines/ ha
Yield per hectar: 35 hl / ha
Cultivation method: biological-dynamic, according to respekt BIODYN
Cellar
Harvest: selective harvest by hand in 20 kg crates middle to end of September
Maceration time: 12 hours
Whole cluster pressing
Fermentation: spontaneous fermentation in big used oak barrels (2500 lt, 1250 lt) for 4-8 weeks by 20°-24° C and 50% in stainless steel tanks by 20°-22° C
Aging: in big used oak and acacia barrels & 50% in stainless steel tanks, on full lees for 4 months, on fine lees for 2 months
Botteling: July 2019
Wine
WARM but NOT HOT This describes the weather conditions in general in 2018. February and March  were very cold winter months. After an unusually warm January, the cold  temperatures in February and March led to a later bud break – which meant  that, in contrast to the prior two years, there was no damage caused by late  frosts. Then came the second warmest spring since 1767; this allowed for  the vegetation to speed up significantly. One of the earliest flowerings ever  recorded had been completed in most wine regions by the end of May.  This vegetative head start held its own even during the hot summer. While  June was warm and brought moderate rainfall, the month of July was hot and  delivered periods of pronounced heat and even drought. This affected  especially the Weinviertel region. Irrigation – where possible – and other  viticultural measures were urgently needed to protect young plants and  shallow-rooted vineyards from stress overload. The harvest was already  underway in August, although a cold air front arrived at the end of the month,  setting the scene for a cooler picking period. Then came some unpleasant  side effects - thunderstorms and heavy rain – which forced a partial  interruption to the harvest. Fortunately, a mild, sunny and mostly dry  September heralded the harvest’s end. Picking was basically completed at the  beginning of October. Even though October was warmer than usual with  above-average temperatures in many areas, the grapes already were   spending most of it in the cellars for vinification of this very good vintage.
Tasting:   Golden yellow hue with thick tears. A distinctive bouquet with a scent of dried apple and just a whiff of incense. Pure apple on the palate - so mouth filling and harmonious with rich creaminess, elegant extract sweetness and piquant acidity. A long citrus finish with mineral grip.
Maturation potential: 2019 – 2027
Serving temperature: 12-14°C
Decant: 1-2 hours
Data
Alcohol: 12,5% vol
Residual sugar: 2 g/l
Acidity: 4,9 g/l
Total SO2 : 65mg/l
Must weight: 19° KMW
Available in: 0,75 l
Vegan : Yes
Control: by Lacon
BIO Status: wine made with organic grapes | AT-BIO-402 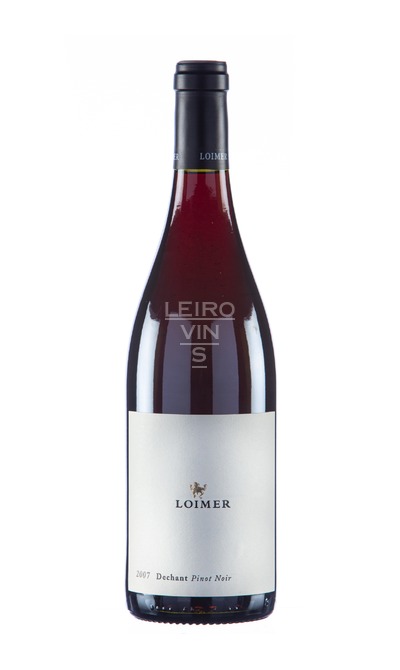 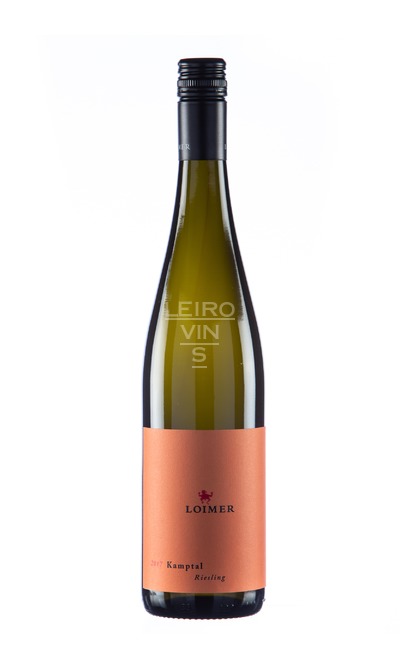 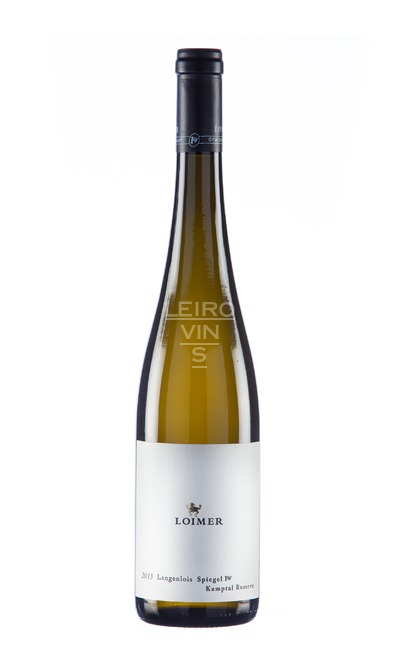 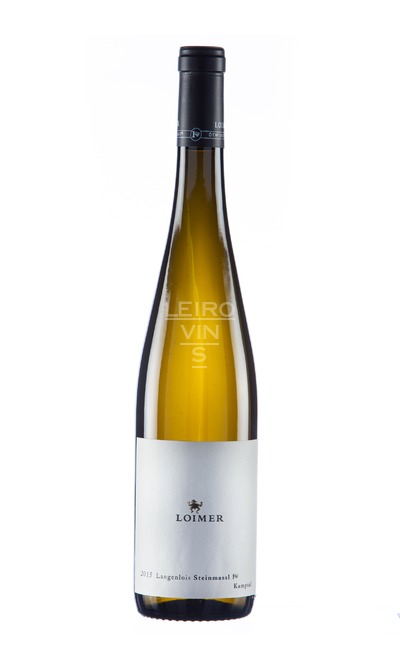 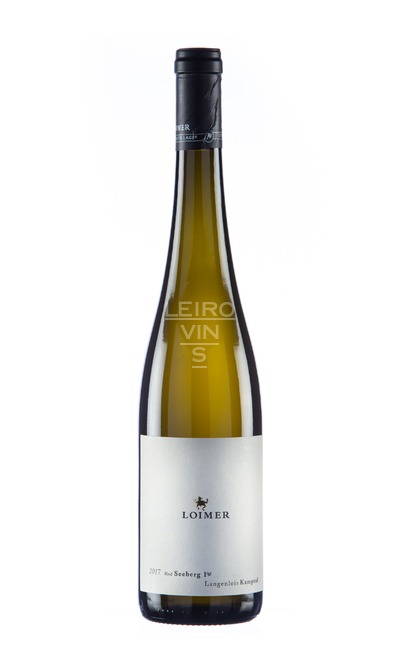